Language and Music: Different but Similar 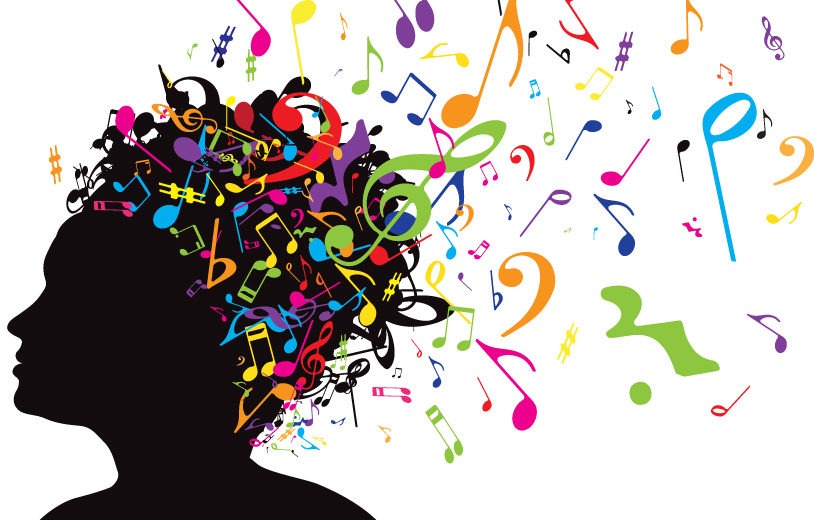 Language and music are important aspects in our everyday life. Language, apparently, is a vital tool for human communication; we use language and speech to talk with our friends and colleagues. Music, on the other side, is mainly considered as a means of entertainment. Despite them being different from one another, language and music share many similarities that we are discussing below.

Language and music are systems; this means that both of them consist certain ‘codes’. For example, letters are the main part of language and notes are crucial in music. The former can create words and sentences or texts, and the latter can create music phrases and songs or symphonies. Letters or notes -whichever you may wish to call it- both language and music have a writing system that we have to learn in order to read and recognize.

Speech is a greatly important aspect of language; there is an interconnection between certain elements of speech and music. Specifically, both speech and music have rhythm as key component. Having rhythm means having some temporal element, namely certain types of duration, which, in music, is called ‘tempo’. Also, when we think of a song, it is actually built with melodic phrases. Very similarly, in speech, the element of intonation is important since without it we would not have the ability to make questions or emphasize on words. Finally, intensity is another key element in speech and, also in music, with the term dynamics. This element gives us the ability to say a word as much loud or quiet we wish to; also, we can sing a song louder or quieter.

Regarding neuroscience, music and language share common brain networks, namely brain pathways; in that way, similar or neighboring areas are activated in the brain. This means that when we hear a word or listen to a song, the process, which we do to understand it, is very similar to one another.

All in all, although different systems, both language and music share many links. This is very helpful for the advancement of therapeutic interventions; researchers have the opportunity to use certain aspects of music to train aspects of language disorders like dyslexia or language-related disorders such as autism.

Little guide for parents: Information on the internet → 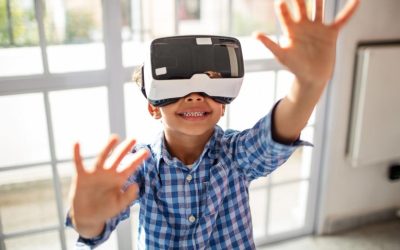 Imagine sitting on your seat while waiting for your plane to take off, relaxing in a tropical place with sea view, or...

END_OF_DOCUMENT_TOKEN_TO_BE_REPLACED 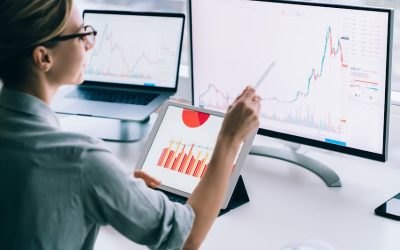 Why all research is important, not only that leads to flashy headlines

Nobody is more excited than a doctoral student publishing their first research article. Indeed, realising that there...

END_OF_DOCUMENT_TOKEN_TO_BE_REPLACED 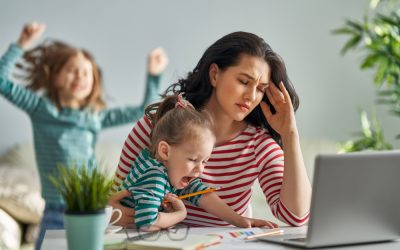 Parental stress level during the pandemic

END_OF_DOCUMENT_TOKEN_TO_BE_REPLACED 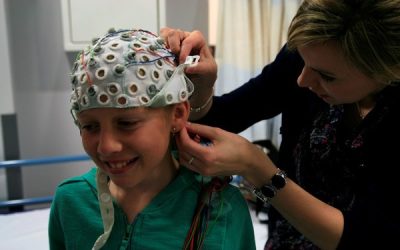 Preparing for an EEG experiment is already quite tedious; from selecting the appropriate cap size up until gelling of...

END_OF_DOCUMENT_TOKEN_TO_BE_REPLACED 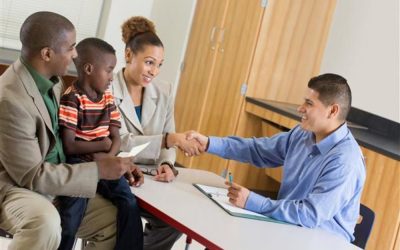 There is nothing to fear!

Since our project Neo-PRISM-C aims to study neurodevelopmental disorders which emerge early in development, many of...

END_OF_DOCUMENT_TOKEN_TO_BE_REPLACED 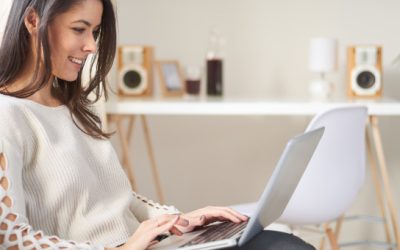 Little guide for parents: Information on the internet

You are a parent, and you want to find reliable information regarding your child’s psychological health on the...